In art, there are many ways to mix tint, shade and tone to create the final colors used in an art piece. As an artist, it’s important to understand these terms in order to have full control over the color palette of your work. So let’s take a closer look at Tint, Shade, and Tone in art. We’ll find out exactly what these terms mean, and how to use them when creating a new piece of art.

Tint, shade, and tone are ways to change the saturation, also called colorfulness, of a pure color, known as a hue. A tint is when an artist lightens a color by adding white. A shade is when the artist adds black to a color to make it darker. And a tone is when grey is added, making it more dull.

Tints, shades, and tones will affect saturation and color values in different ways too, and it is crucial to creating various effects and depth in an art piece. I’ll break each one of these down further, and then give some examples of each.

Tints, Shades, and Tones with Examples

I have listed some examples below to understand tints, shades, and tones better:

What is Hue, Saturation, and Value in Art?

Colors have three defining qualities that describe them: the hue, the saturation, and the value.

So, when creating tints, shades, and tones, you can describe the difference between them and the original color with saturation and value.

Methods to Brighten or Darken a Color in Art

You have probably learned by now that color theory can be very complex. When mixing white with a hue, it not only affects the saturation but also the value. When adding white, black, or gray, the appearance of the color will change and shift the hue. When mixing color combinations of reds and oranges with white, the color can shift more towards the blue spectrum, for example. And trying to darken a color by adding black can cause yellows, reds, and oranges to shift toward the more greenish and bluish part of the spectrum.

So, to keep the brightness/saturation of color/hue but to change the lightness/value of it, you want to use the following methods:

Why Are Tints, Shades, and Tones So Important in Art?

Tints, shades, and tones are ways to create a wide range of effects in your art.

What is Monochromatic Art?

Some artists use this knowledge to paint in a monochromatic color scheme. Monochromatic art is when the artists only use tints, shades, and tones from one single color. These kinds of paintings have been important throughout the 20th century and into the 21st century in the avant-garde. It has been shown to be a method used in contemporary art, the art of today.

This technique of only using one color but in different saturation and value was initiated by Paul Bilhaud when he exhibited his painting Combat de Nègres dans un tunnel in 1882 in Paris. It is a painting using just black to illustrate a framed all-black painting with the title under it. Others followed with the same concept using different colors. 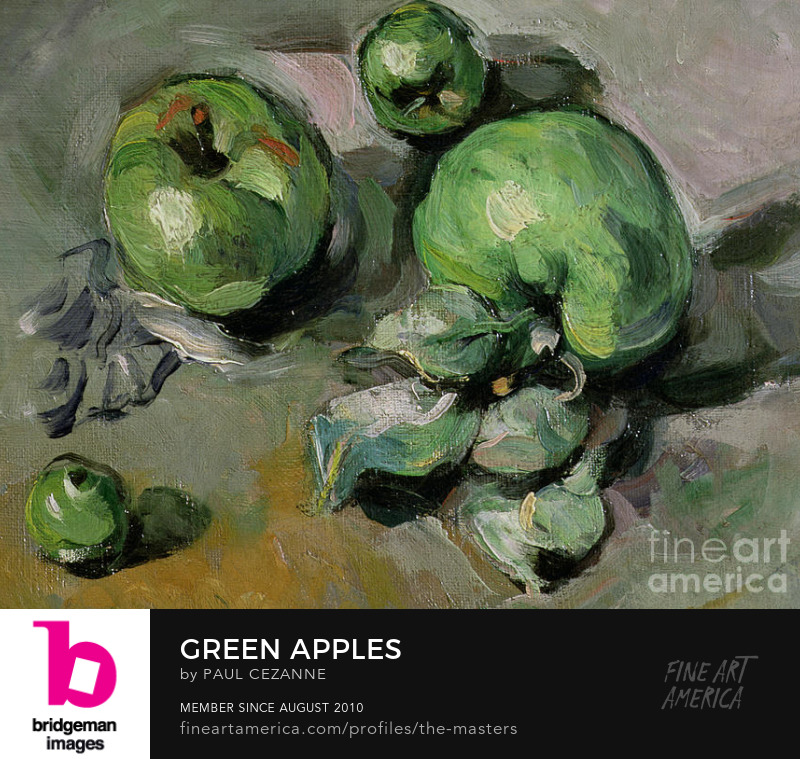 Paul Cezanne’s Still Life with Green Apples from 1873 another great example of using next to completely monochromatic tints, shades, and tones of green. There are vibrant green apples on a dark green background showing just what you can do using this monochromatic technique.

A color mixed with white is a tint, a color mixed with black is a shade, and a color mixed with gray is a tone. It is tricky to use these art terms in a world that has generalized them and given them new meanings. However, knowing what they really mean in art can help you seem more educated and use them better in your work.

Mixing these colors into tints, shades, and tones will change saturation and value. The saturation describes the vividness of the color and the value of how light or dark the color is.